In 2019, Zoonou worked with The Electoral Commission and their partner agency Numiko to validate and improve the accessibility of the Commission’s recently re-branded website. The duo approached Zoonou again in early 2020 to further evaluate the usability of the site through managed user testing. “Our first project with Zoonou was extremely valuable in helping us develop an accessible new site; they clearly understood the nature of our organisation and our website. Their rigour, flexibility, and responsiveness made them an obvious choice for usability testing,” says the Electoral Commission’s Head of Digital Communications, Tim Crowley.

Tim and the team at the Electoral Commission wanted to understand if existing and new visitors to the site could find the information they were looking for; as well as validating if newly added functionality was easy to use. “Last year was a busy year for us, we had spent a lot of time rewriting and restructuring voter content, and were constantly reviewing the feedback we got through the site to make improvements,” says Natasha Brissenden, Digital Communications Manager at the Commission, “we knew there were some fundamental issues that we wanted to address – we also knew we were making certain assumptions about journeys and language, and felt it was important to test these out with real users.”

To create research sessions that fully answered this, four specific objectives were identified:

The key objective was to improve the user experience, therefore the output and data from the sessions would be used to inform web page design and content layout. Natasha added, “running the user testing sessions was driven by user feedback, but also a desire to test hypotheses and make sure we are building a product that users can use.”

With each user testing engagement, we start with discovery – our starting point that will define the project road map. Zoonou’s usability team used the discovery workshop to understand what the key stakeholders from the Electoral Commission and Numiko wanted to achieve from user testing and to break these objectives down into activities. “Working with Zoonou’s independent usability team at this stage was invaluable in helping us define exactly which problems and hypotheses needed to be tested,” adds Natasha. Together, we mapped out the high-level user journeys, prioritising tasks based on what users were most likely to do on the site.

The usability team used these journeys to create a set of scenarios to be presented to the test participants during the sessions. After a window of refinement and feedback – to ensure that Zoonou fully understood the actual and expected paths for each journey, and that scenarios were scripted in a way that did not lead participants – the full test plan was then produced. “By defining the activities and goals in this early stage, the discovery sessions really helped to structure the project, resulting in some real tangible outcomes,” says Natasha. With the test plan ready, we moved onto phase 2 – recruiting participants.

During discovery, two main user groups were identified: general voters and ‘election enthusiasts’. “We produce a lot of informative content and it’s important that all voters can access the information we produce – so it needs to be quick to find, and easy to understand,” says Tim. “’Election enthusiasts’ are a newly identified audience for us. We had a hypothesis that this audience group was interested in some of the more detailed work we do on policy and regulation, so we wanted to find out more  about the type of information they want from us, how they get it, and how they navigate the website.”

Using a set of criteria that defined each user group, we started the recruitment process – this involved sourcing participants that matched the criteria, screening them to ensure they were suitable for the study, and then scheduling the test sessions. In addition to this, Zoonou created a participant brief, including information on how the sessions would be run, and a guide on how to join the remote test session. Once participant consent was obtained, we were ready to begin testing.

Testing was originally designed to be in-person moderated test sessions, however the testing window fell within the mandated UK Government lock down, therefore all the sessions had to be delivered remotely. This had the benefit of allowing us to reach a range of users across the country and meant that users could complete the tasks on their own devices, in an environment that was familiar to them. Each test session was privately live streamed to the key stakeholders so they could watch testing in real time. 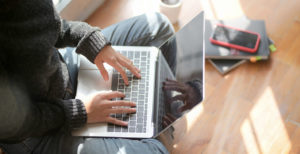 “We found this way of working to be really collaborative, and it fitted in well with our schedules. We were able to discuss follow up questions and tweaks to the script in real time, which helped us get the best possible output from the test sessions,” added Natasha. Zoonou’s test moderator started each test session with a short interview to collect contextual information about each individual, including their experience and perspective on voting (political preferences were not recorded) and how they would normally find information about voting.

Following the interview, participants then completed a series of tasks that represented some of the most common tasks users are completing on the Electoral Commission website. Whenever a user did something unexpected, appeared to encounter an issue, or was confused, the moderator asked participants what they were expecting to find or what they were looking for, to help understand if the site was meeting the user’s needs. At the end of each task, participants rated how easy they found it and gave direct feedback on the user experience. Tim says, “by getting users to test the site on their own familiar devices we found the feedback they gave to be honest and useful. It really helped us to better understand the views of our different users.”

The Findings and Results

The data collated included ratings of perceived ease of use, completion rates, user errors and quotes from all the participants. This data was then written up by Zoonou’s usability team, alongside the test moderator and observer’s notes. This was used to identify and document usability issues affecting the majority of users, issues affecting users on specific screen sizes and positive outcomes and feedback. 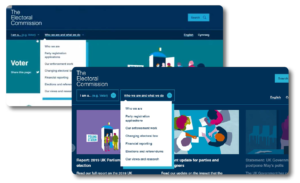 One of the most interesting findings from the testing came from the “election enthusiast” group, almost all of whom were complimentary about the Electoral Commission’s research. Feedback suggested that participants did not know that the Commission conducts research, and therefore wouldn’t have looked for it on the site. Having been told research was available as part of the task, many said they would like to return at a later date to investigate it more. Whilst the feedback was positive about the quality of the content, it showed that changes could be made to the navigation to promote this content to users. “We’re now making big changes to the way we present our research and plan to make further improvements to bring important research front and centre,” adds Tim. 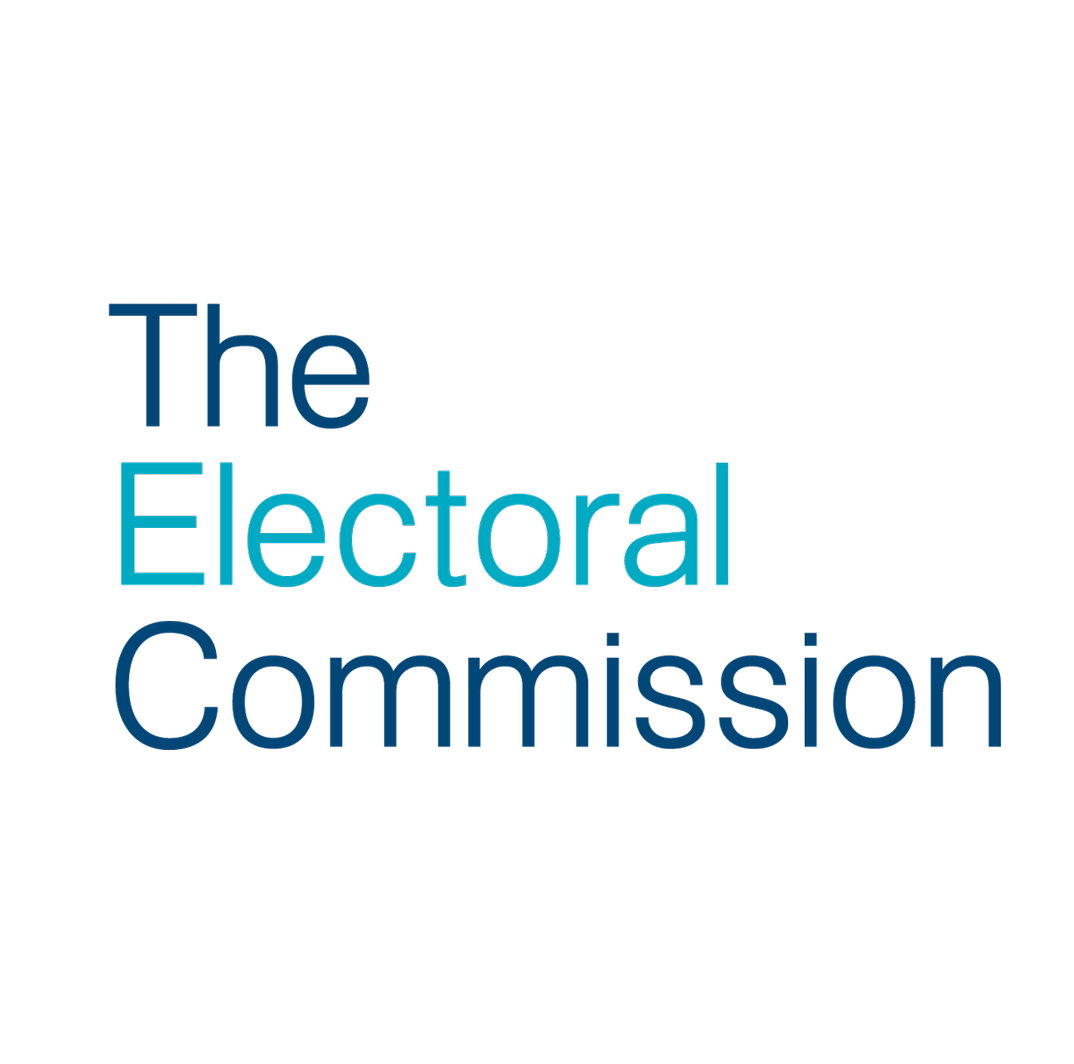 "Working with Zoonou’s independent usability team at this stage was invaluable in helping us define exactly which problems and hypotheses needed to be tested.

By defining the activities and goals in this early stage, the discovery sessions really helped to structure the project, resulting in some real tangible outcomes."

Do you need help with your user testing strategy?

Speak to one of our usability experts today.